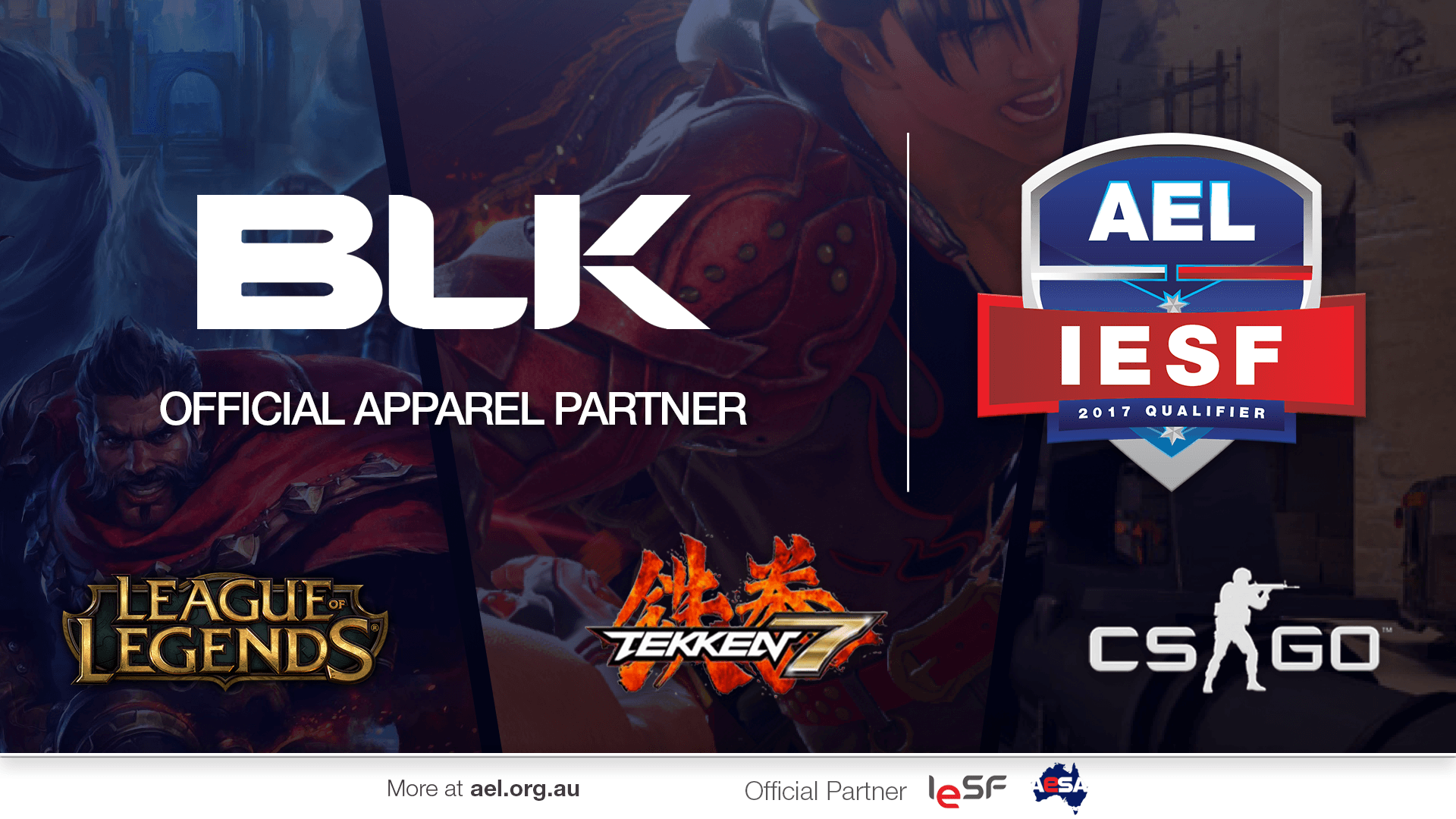 The 2017 National Trials for the 9th Esports World Championships and Team Australia are proudly supported by BLK Sport; the official apparel partner of the tournament.

This year we are looking for the best Australian players in League of Legends, Tekken 7 and Counter-Strike: Global Offensive to join Team Australia and take on the world, against over 35 other nations at the 9th Esports World Championships in Busan, South Korea from the 8th-12th of November 2017, hosted by the International Esports Federation (IeSF).

This event is officially sanctioned by the Australian Esports Association (AESA), established as a non-profit association in April 2013. It is a national body that is actively involved in the development of policies, planning, infrastructure and initiatives for esports in Australia. The aim of the AESA is to lead a collaborative industry wide movement for the growth of esports through advocacy, representation, promotion and regulation.

We look forward to outfitting the Australian national representative team for 2017! 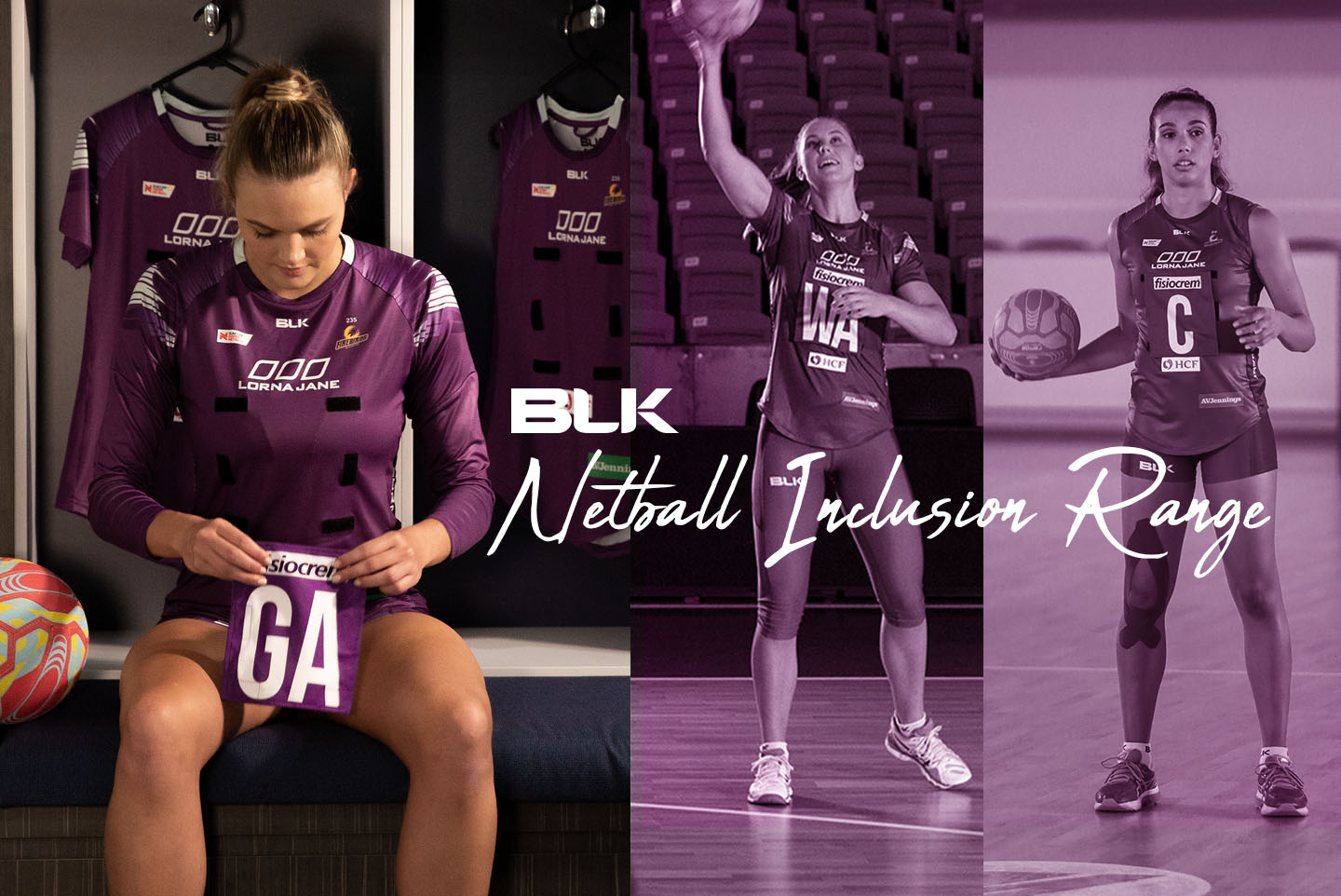 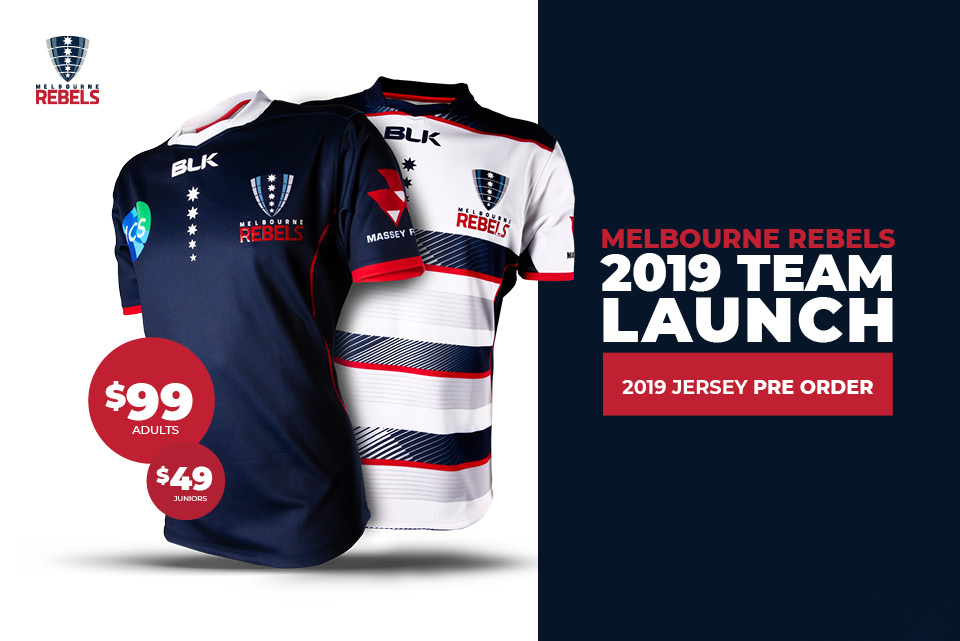